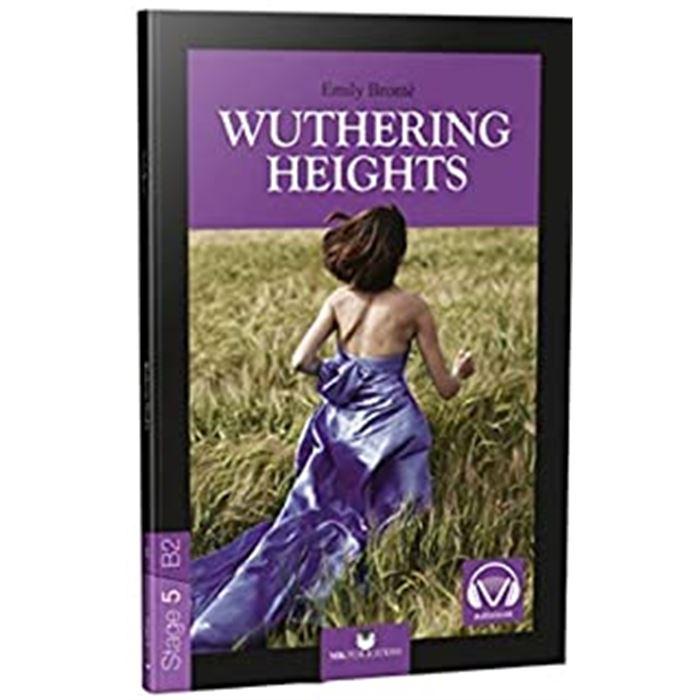 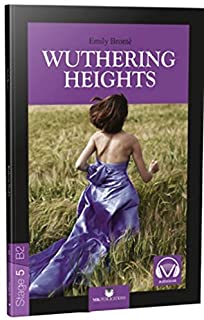 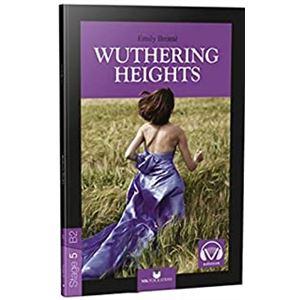 Events are unfolding in the north of England, in Wuthering Heights. Once a long time ago, Mr Earnshaw brings to his house a gipsy-like boy, with black hair and dark eyes. Despite his wife’s objections, Mr Earnshaw adopts this boy, giving him only one name – Heathcliff. His children now, Catherine and Hindley, must share their father’s love with Heathcliff. Heathcliff’s early years were very complicated: Mr Earnshaw’s death, Hindley’s constant bullying, servants’ harsh humiliation etc. However, there was a good thing – Catherine’s kind attitude raises in Heathcliff’s heart an eternal love for her for a life time. When his love for Catherine is not returned, he suddenly escapes from Wuthering Heights.

Many years later, Heathcliff comes back to Wuthering Heights as a wealthy, handsome man, who wants to avenge his former childhood sufferings. He finds Catherine married to another man and does his best to get revenge for her selfishness and indifference. His revenge takes horrible forms and knows no limits in time. He turns into a heartless, cruel man who can hardly stop on his way of revenge and hatred. Although, his love for Catherine never dies in his heart…